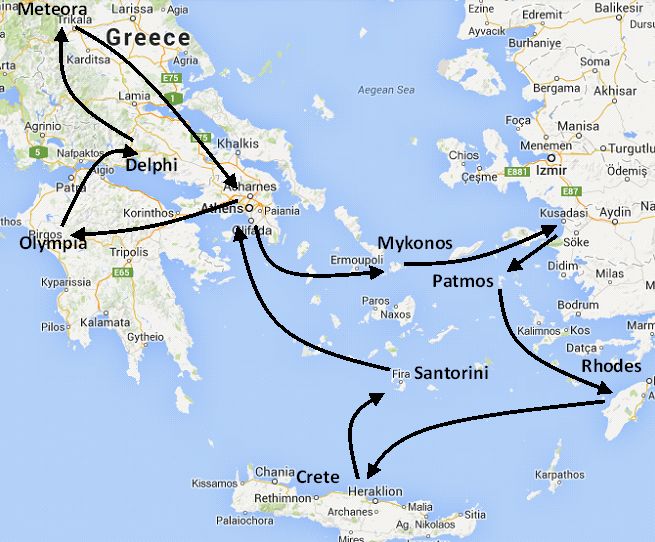 from €1295
*per person rate, in a standard double room (3 star hotel) and an IB cabin type on cruise, for travel in the month of May
contact us:info@kivotostravel.com
package's locations:
packages's styles: